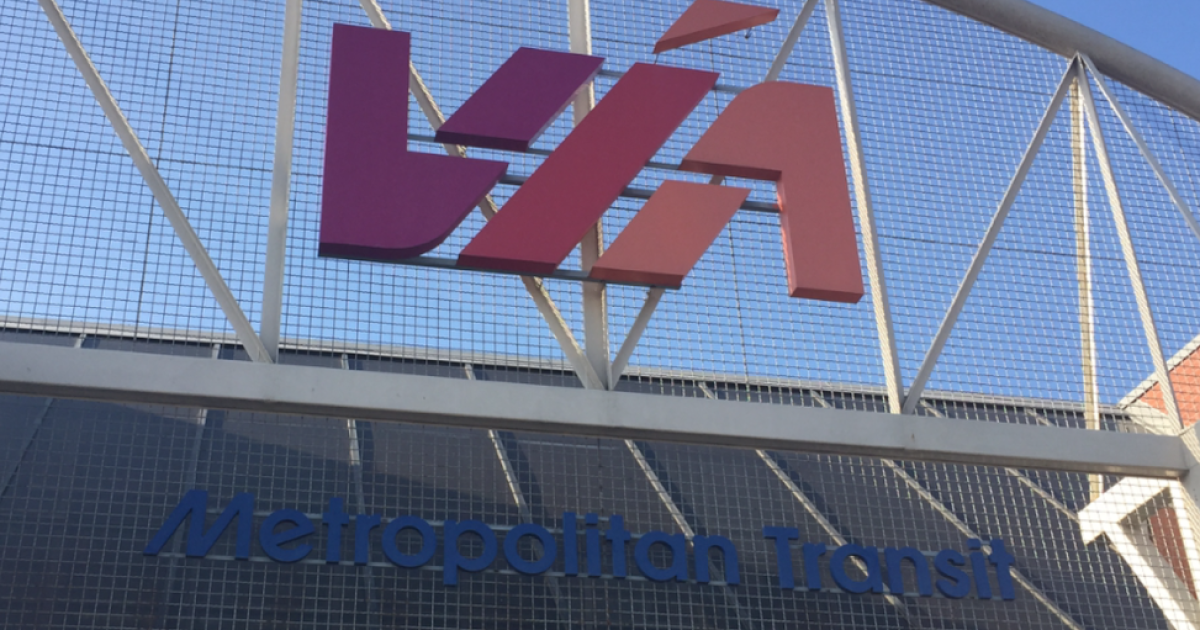 VIA Metropolitan Transit is holding a virtual town hall on Thursday at 7:00 p.m. to speak with residents about the timeline, cost, and benefits of the Advanced Rapid Transit (ART) North/South corridor project that will offer a dedicated bus route from the San Antonio International Airport to the Missions.

The ART project is the first of its kind in San Antonio, and it seeks to vastly improve the frequency of bus stops along one of the busiest corridors in the city. It is being funded with support from the federal government, and it is planned to start in 2027.

Lawson Picasso, the communications and public involvement manager for the engineering firm WSP, which is consulting with VIA on the project, said it would offer a major boost for residents’ quality of life.

“One of the things that’s really fundamental to the quality of life that people have, one of those core pillars is public transit,” she said. “It allows access to jobs and education and health care services and essential areas that they need in order to live a healthy, viable life.”

Picasso said an East/West ART corridor project could be next.

She also added how essential accessible public transit is for solving issues like economic inequality and food insecurity, which she herself has dealt with in the past.

“In order for us to really address food insecurity, we need to understand that food insecurity is a product of larger issues, those issues being access to public transit, access to affordable housing, access to workforce programs,” Picasso said. “And so seeing that public transportation is one of those areas that can bring access to folks in areas they may feel like they are disconnected is truly important.”

Picasso said virtual reality was a powerful tool she used to help residents understand the project to show them what the dedicated lane and platforms could look like. Because of that, they were able to offer more informed feedback.

“Some of the more technical pieces that may get lost in a lot of technical jargon, bringing it in a way that was visual and gave them a more immersive understanding, was really helpful and was a great benefit to how we were able to engage the community.”

The virtual town hall on Thursday at 7:00 p.m. will be streamed on one of VIA’s websites, and residents can also register to speak at the bottom of the page or by texting “VIA” to 833-898-5483. The town hall will be recorded and posted to VIA’s Facebook page.