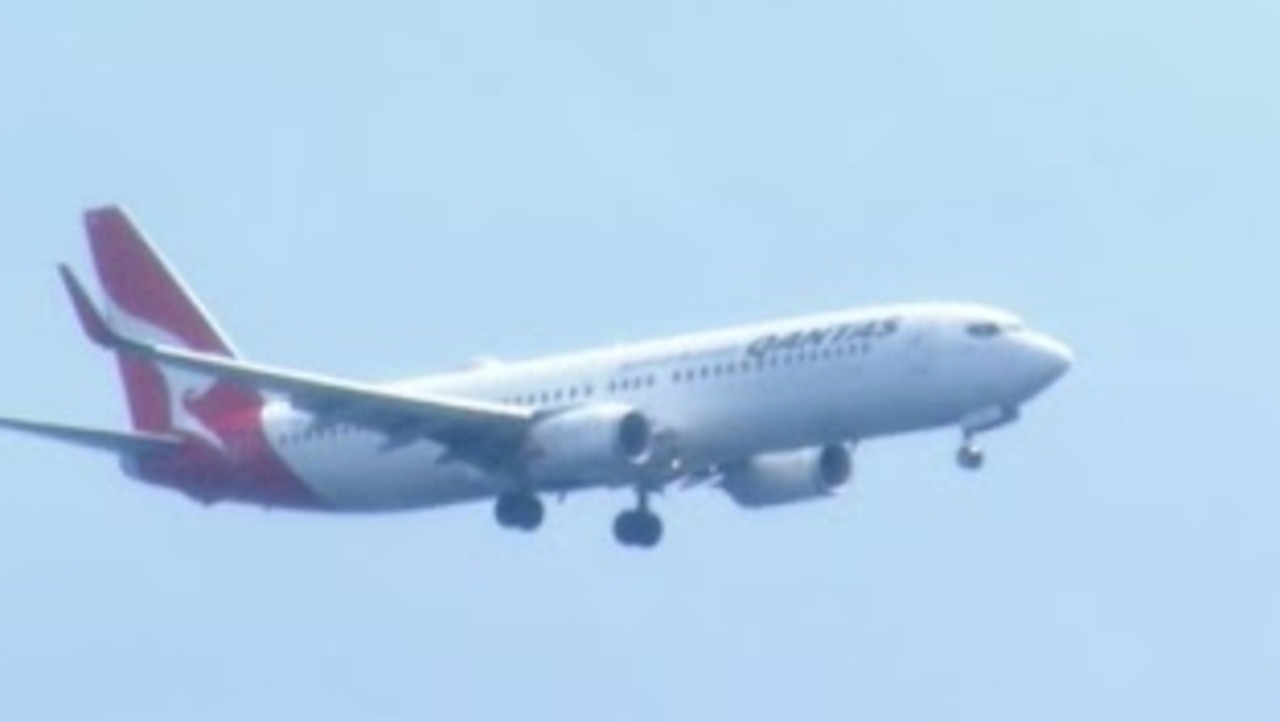 Qantas has issued a mayday call after a plane reported engine failure while on its way to Sydney from Auckland.

Paramedics from NSW are on standby at Sydney Airport after the alert was issued by flight QF144 from Auckland to Sydney at around 2.10pm.

The flight was scheduled to land at 3.10pm but it landed safely about 3.26pm, according to FlightRadar24.

It was delayed at Auckland Airport by 55 minutes. The jet, a Boeing 737-838, has twin engines but can fly on just one.

Aerial footage showed the plane as it descended in the airport before landing safely on the tarmac, in Mascot, in Sydney’s eastern suburbs.

A Qantas spokesman said: Qantas Flight 144, a 737 flying from Auckland to Sydney, experienced an issue with one of its engines about an hour from its destination.

“It is now due to land in Sydney at around 330pm and, in line with standard procedure, will be met by emergency services.

“While a mayday was initially issued, this has now been downgraded to a PAN (‘possible assistance needed’).

“We will share more information about this incident once the aircraft is on the ground and has been assessed by our engineers.”

A spokesman for NSW Ambulance said no injuries have been reported yet as the plane is not due to land until after 3pm.

Paramedics are on standby “in case the landing doesn’t go well” with the plane experiencing a mechanical issue, a NSW Ambulance spokesperson said.

“As a precaution, Sydney Airport has emergency crews on standby with fire crews, police and paramedics on the ground,” a representative for Sydney Airport said.