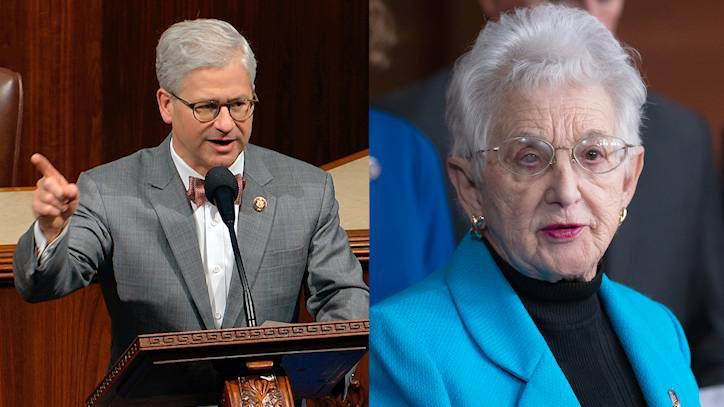 With the new session of Congress in full swing, some of North Carolina’s lawmakers have obtained leadership roles which could have significant impacts on the Tar Heel state.

What You Need To Know

The delegation lost experience, including the retirement of the delegation’s dean, Democratic Rep. David Price. Now the longest-serving members are Republican Reps. Patrick McHenry and Virginia Foxx, who have been serving since 2005.

Control of Congress also changed hands after the 2022 midterms. With Republicans controlling the House of Representatives, McHenry and Foxx landed prime roles leading separate House committees. Committees sometimes don’t get a lot of attention, but it’s where lawmakers provide oversight and hash out the details of legislation.

“We often time refer to Congress in session as Congress on display,” said Michael Bitzer, a professor of politics at Catawba College. “Congress in committees is Congress at work.”

Foxx is chairing the Committee on Education and Workforce, crucial for North Carolina, which is home to many universities and colleges, and McHenry is leading the House Financial Services Committee, key to Charlotte’s banking industry.

“They can redirect funds, they can redirect policy initiatives back to their districts, bring the bacon back home for their constituents. So certainly, this is going to be a benefit to North Carolina not just in those two Congressional districts, but statewide as well.”

Rep. Richard Hudson, R-N.C., will hold a more political position, spearheading and coordinating the National Republican Congressional Committee, which works to elect Republicans to the House. Rep. Dan Bishop, R-N.C., who originally didn’t vote for Kevin McCarthy as speaker of the House, will serve on the judiciary’s new subcommittee on the “Weaponization of the Federal Government.”

On the Democratic side, Rep. Deborah Ross was appointed to be a Chief Deputy Whip, a key leadership position that helps the party’s lawmakers coalesce around legislation.

“In this polarized environment, I would be surprised if there are across-the-aisle connections and work together to try to make public policy for the state as a whole,” said Bitzer.