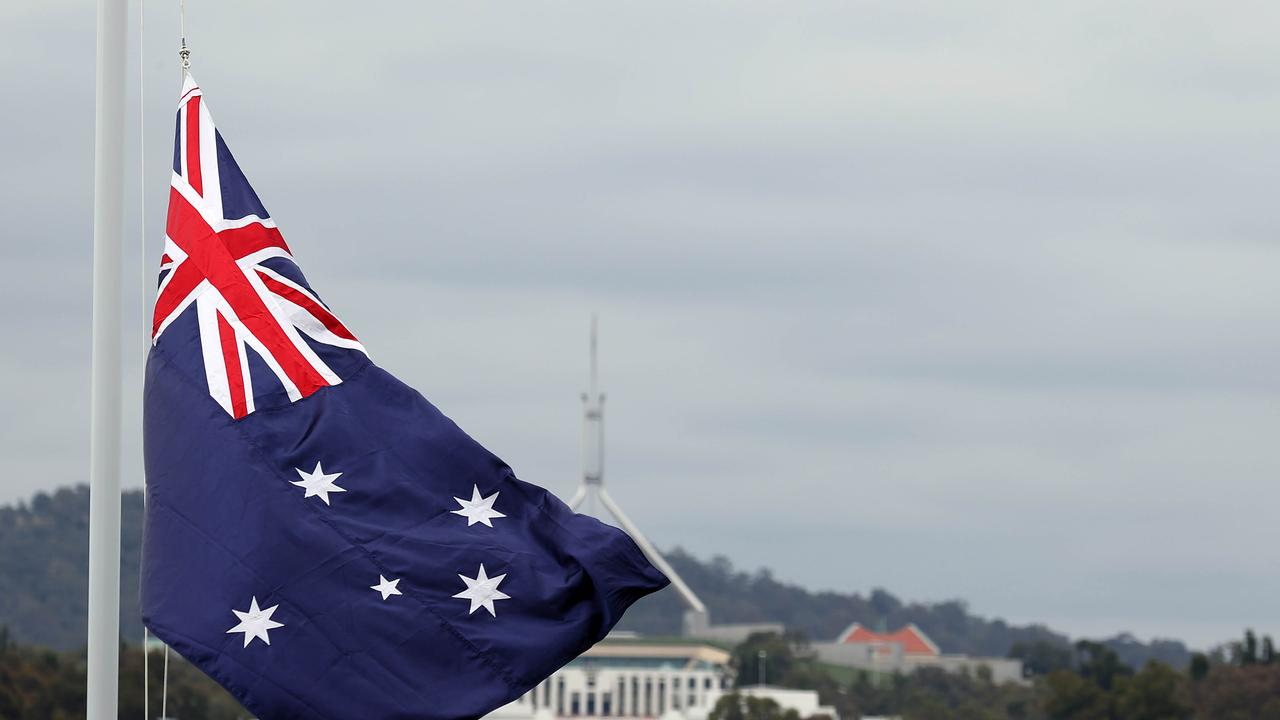 A Melbourne council which refuses to celebrate Australia Day and which has changed its former “racist” name to an Indigenous one has been labelled hypocritical for taking the day off for Thursday’s public holiday.

Merri-Bek City Council, formerly Moreland, isn’t picking up the phones for its residents on Thursday, a move which independent councillor Oscar Yildiz has blasted as inconsistent.

“Staff should be working today,” Mr Yildiz, who is half-Turkish, told NCA NewsWire on Thursday morning.

“Council voted to not celebrate today. I’ll be working today – responding to ratepayers and doing my job,” he said.

“We’re not supposed to be celebrating it – so don’t celebrate it.”

Last year, the council voted to change its name from Moreland due to concerns the name had racist connotations and was offensive to Indigenous Australians.

The name change, which came into effect in September, was highly controversial among residents and is anticipated to cost as least $500,000, although multiple councillors expect the true figure to be double that.

At the same time, council made itself a proponent of the #changethedate campaign.

Merri-bek didn’t hold its citizenship ceremony on Australia Day this year, opting to hold it on January 24.

The city’s mayor, Victorian Greens member Angelica Panopoulos, was quoted in December as saying January 26 was a “painful day” for many.

“We will always listen to traditional owners and our First Nations community about matters that are important to them,” Ms Panopoulos said.

“January 26 is a painful day for many in our community, and isn’t the right date to celebrate.”

Ms Panopoulos and Merr-bek council have been contacted by NCA NewsWire for comment.