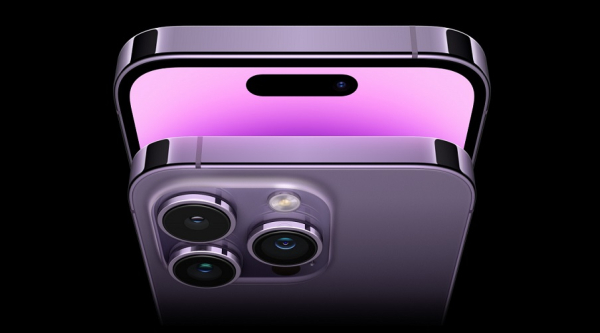 According to the latest IDC report, worldwide smartphone shipments declined 18.3% year over year to 300.3 million units in the fourth quarter of 2022 (4Q22). The drop marks the largest-ever decline in a single quarter and contributed to a steep 11.3% decline for the year. 2022 ended with shipments of 1.21 billion units, which represents the lowest annual shipment total since 2013 due to significantly dampened consumer demand, inflation, economic uncertainties and more. This tough close to the year puts the 2.8% recovery expected for 2023 in serious jeopardy with heavy downward risk to the forecast.

Nabila Popal, research director with IDC: “We have never seen shipments in the holiday quarter come in lower than the previous quarter. However, weakened demand and high inventory caused vendors to cut back drastically on shipments. Heavy sales and promotions during the quarter helped deplete existing inventory rather than drive shipment growth. Vendors are increasingly cautious in their shipments and planning while realigning their focus on profitability. Even Apple, which thus far was seemingly immune, suffered a setback in its supply chain with unforeseen lockdowns at its key factories in China.”

Yet  with that said, Apple was the hands down champ for Q4 2022. Apple delivered 24.1% Market Share for Q4 2022 versus 23.1% in Q4 2021. One could only imagine the positive growth Apple could have delivered should COVID lockdowns not have occurred. 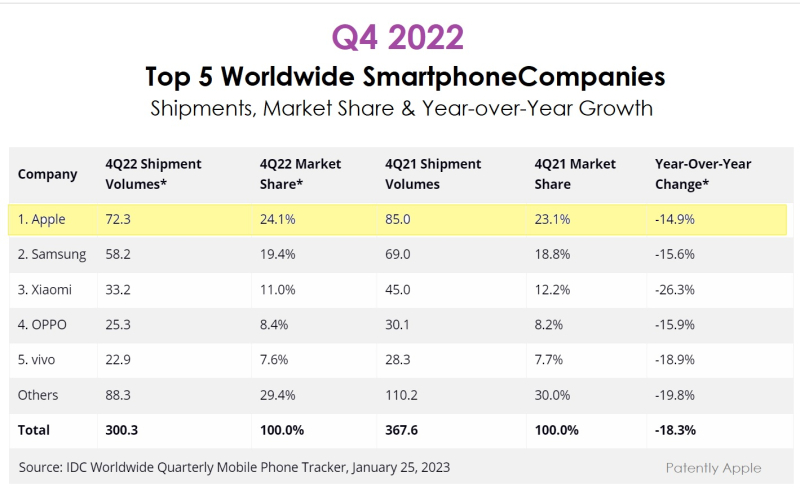 Fore more on this, read the full IDC report.